Resistance, rebels, underground networks, sabotage, spies, special agents. They are this wonderfully exciting, blood stirring movement against tyranny and injustice. It's what we love about them. It's what makes them great. But what really makes rebels and resistances so effective? How can you write about a realistic resistance without them being merely a group of impassioned, angry people rioting in the streets?

What better place to find these answers than history?

In the most famous resistance and rebel movements, we find that the most effective resistances had three things in common.

Let's take a deeper look at what each of these entail.

During WWII, the Special Operations Executive was in charge of training and sending British agents into France to help the French Resistance. These agents communicated with England, took in weapons drops, spied on the Germans, and were involved in espionage, reconnaissance, and sabotage. Most importantly, the SOE was organized. It was conducted by a group of intelligent, military individuals, had a great deal of resources at their convenience, and was funded by the government. The French Resistance on the other hand was a group of armed individuals from all walks of life, everyone from high society to the farmer. They were the blood and guts of the operation. They were guerrilla warriors, providers of first-hand information and intelligence, they helped Allied men and women escape back to England, and were hugely involved in orchestrating the Allied invasion of Normandy. Though both the SOE and the French Resistance made costly mistakes, they are considered successful in the outcome of WWII, and serve an important lesson about the reality of effective resistances. 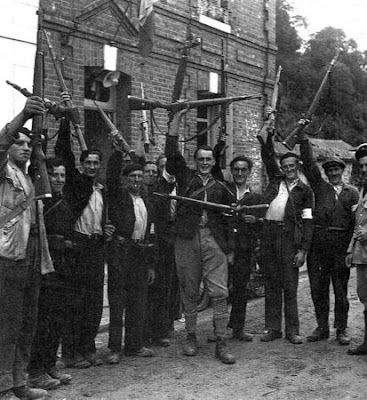 Many times when we think of resistances and rebels the image they portray is that of a group of passionate people of our own age, especially in YA genres, who are the sole resisters to a corrupt government. And there are have been such resistance movements, I'm not denying that. A small group of sole resisters does not mean they are any less courageous or effective. But the point is, they cannot be as realistically effective as the SOE or the French Resistance if they are small, and the sole resisters.

The SOE and the French Resistance would never have been as effective without each other. They needed each other. The French because they supplied invaluable information to the British about German movements, factories, etc, and supplied the blood and guts needed to get the job done. But the French needed the British to supply them with the radios, agents, weapons, and explosives they needed.

Realistic resistances need firm leaders who can take an objective look at the big picture. And that's what the London based SOE office could do. They could take in all the reports from every Resistance circuit, put together little bits and pieces of information, and therefore have a bigger and broader picture of what was going on. Because of that they were able to direct and control and command from a better viewpoint. 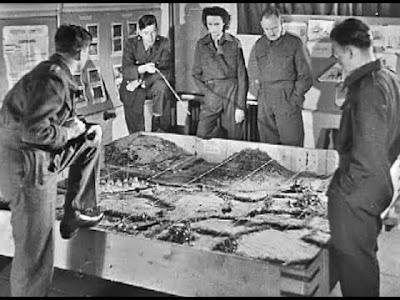 Resistances need thinkers and doers to be successful. The thinkers need not be any less impassioned, though. In fact, they may be just as impassioned, they just use their skills differently. They cannot all be gun-wielding partisans. Someone has to stand back and be in full command. There must always be a larger, stronger, smarter someone behind the scenes.

In The Hunger Games, the resistance leaders were adult men and women who exercised stealth and intelligence when planning to arise from the wood works of Panem. They were a very large force with thinkers and doers, with Katniss as their poster girl. Everyone regarded Katness as their true leader, but there was something bigger working behind her. 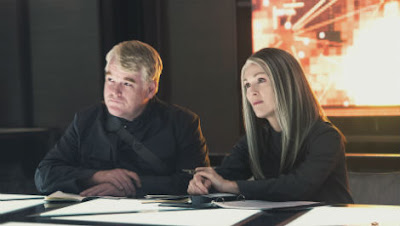 One leader at the head of a world-changing resistance, who is out in the field doing the blood and guts work, taking in all the info, AND making all the dangerous decisions, is just not that effective or realistic. We will discuss this more in later posts.

Take a closer look at the resistance you have created for your story.

For any resistance to be effective they need:
Collaboration, leadership, and authority.

Your resistance may be different. It may be small, it may not have the luxury of outside leadership and resources, with only one or two leaders, and that's ok. What you need to make sure is that your small resistance is NOT functioning as a large resistance. Doing this will only make it unrealistic and harder for your reader to believe.

Stories are about creating remarkable worlds, full of passion and memorable moments. But any story must be steeped in reality, because your readers belief in these worlds is essential if they are to become memorable.

In what ways is the resistance in your story effective?
March 20, 2016